On Tuesday, 22/03/16, PL4639 (law draft) was approved by the Brazilian Senate and gone to presidential approval. It authorizes the use, production, and commercialization of synthetic phosphoethanolamine (FOS) for patients diagnosed with malignancy. The National Health Surveillance Agency (ANVISA), responsible for the regulation and supervision of drugs in Brazil, sees with concern this approval, since controlled clinical trials that demonstrate the efficacy and safety of the molecule have not yet performed.

FOS has been developed by researchers at the Institute of Chemistry of São Carlos (IQSC), University of São Paulo (USP), and has been used in an unregulated way in the treatment of cancer since the 1990s. Because of the repercussions concerning the production and distribution of FOS, including healing reports and increased survival, the Ministry of Science, Technology and Innovation (MCTI) has mobilized researchers from four universities (UFRJ , Unicamp, UFC and UFSC) in order to evaluate the safety and efficacy of FOS through chemical analysis, preclinical and clinical (phase I). The ministry has also provide resources up to 10 million reais, released by CNPq, to fund the initial stages of research.

The results of these efforts have been published by the MCTI, including chemical characterization tests, cytotoxic potential in vitro, cytotoxic and antiproliferative activity in cancer cells, genotoxicity and maximum tolerated dose. Overall, the results indicated that the capsules from the IQSC contained other compounds such as monoethanolamine and phosphobisetanolamine, and had a large weight unconformity. Although no cytotoxic potential was observed, selectivity for tumor cells was noted. Only monoethanolamine showed cytotoxic and antiproliferative activity on cancer cells, even so, in much higher doses than those established for medicines already used. Besides that, FOS showed no mutagenic activity as measured in reverse mutation test in Salmonella typhimuirium bacteria.

Despite of these preliminary results, which so far can be considered inconclusive, the aforementioned law draft is intended to enable the use of phosphoethanolamine by free choice of patients diagnosed with malignancy under a medical report certifying the diagnosis and the patient’s consent. In addition, the option for voluntary use does not exclude the right of access to other therapeutic modalities.

The arguments used by senators Acir Gurgacz and Ivo Cassol, draft law rapporteurs, to support such authorization are based on press reports and in the so-called “compassionate use”, regulated by the Board Resolution (RDC) No. 38, of August 12th, 2013, of ANVISA. This resolution authorizes the compassionate use of a medicinal product that has scientific evidence of efficacy or that is in clinical testing phase, more specifically in phase III. Therefore, the senators consider the project as a variant of “compassionate use of drugs” and has compliance with the health legal framework of the country. Similarly, in 2014, the compassionate use of cannabidiol was authorized by the Federal Council of Medicine (CFM) for children and adolescents with epilepsy refractory to conventional treatments. However, such approval was based on a robust body of scientific evidence and was made aligned with international decisions for the substance use. In the US, cannabidiol has been tested in several compassionate use studies (Expanded Access Study) for the treatment of various neurological diseases, which supports more firmly its approval in the country.

In periods like this, in which regulatory principles for medicines are under discussion, it is important to remember how they emerged. The 50’s and 60’s global disaster related to the use of Thalidomide for pregnant women is a tragic and striking example of a time when health surveillance and regulatory protection were less rigid. The drug, used as a sedative, was prescribed for nausea relief during pregnancy. Years later, it had shown that this off-label use was responsible for several cases of phocomelia (a type of fetal malformation). From this case, with popular support, the requirements around the evidence of effectiveness and safety of drugs had stiffened, requiring now tests in several animal models and rigorous controlled human studies. Currently, these tests and studies can take from 8 to 12 years, and continue even after approval, to ensure that less damage is caused to the population due to unexpected effects of drugs.

The thalidomide’s example increases the need of studies in order to prove the efficacy and safety of FOS before making it available to the public. The results published by MCTI, although preliminary and still inconclusive, do not strengthen the researchers claims about IQSC’s drug purity and cytotoxic potential. It has be noted that, if approved, safety and efficacy data collected during the expanded access programs will not replace clinical trials for aiming drug registration. Efficacy and safety studies in larger cohorts and in controlled environment will still be necessary. As the journey between the discovery of a promising substance and the launch of a new drug on the market is extensive and selective, caution and scientific skepticism must be maintained in order to avoid possible biases and speculations. Only the scientific evidence will lead to a correct use of the drug and to the real goal – the maintenance and promotion of human health. 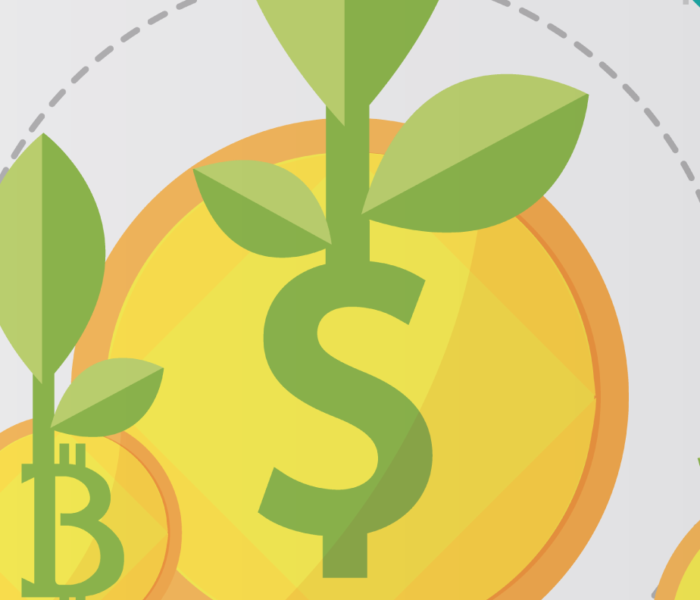