Market entry. Trade agreements. The regulatory and commercial environment. Innovation. Tactical strategies. The road map for doing business in Latin America can be a complicated one. The BIO Latin America Conference, taking place October 26-28 in São Paulo, Brazil, will explore many of the themes addressed in the Emerging Opportunities in Global Markets track at BIO 2016 this past June. Co-hosted by BIO and Biominas, with support from ABBI, this is the must attend event for companies looking to implement their go-to-market strategy in Latin America. 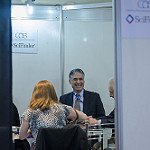 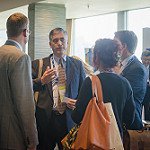 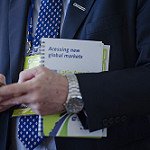 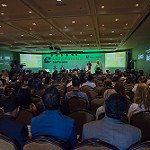