We’re Not Ready for the Next Epidemic

Home » Notícias » We’re Not Ready for the Next Epidemic 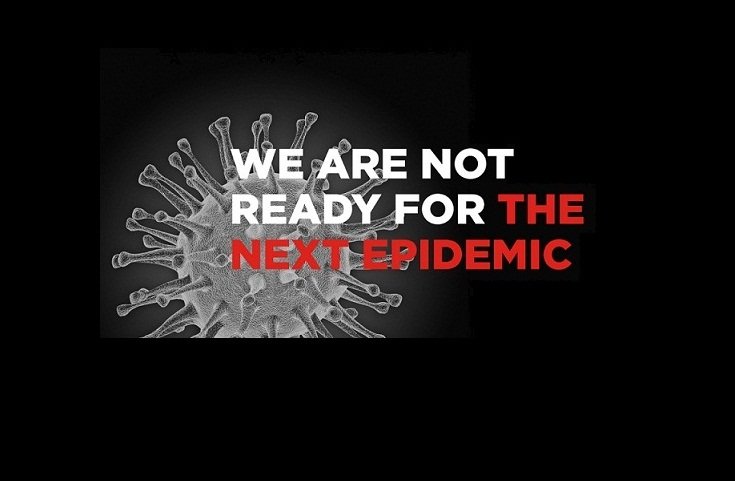 I am in Vancouver this week attending the TED conference. I just gave a brief talk on a subject that I’ve been learning a lot about lately—epidemics.

The Ebola outbreak in West Africa is a tragedy—as I write this, more than 10,000 people have died. I’ve been getting regular updates on the case counts through the same system we use to track new cases of polio. Also, last month I was lucky enough to have an in-depth discussion with Tom Frieden and his team at the Centers for Disease Control and Prevention in Atlanta.

What I’ve learned is very sobering. As awful as this epidemic has been, the next one could be much worse. The world is simply not prepared to deal with a disease—an especially virulent flu, for example—that infects large numbers of people very quickly. Of all the things that could kill 10 million people or more, by far the most likely is an epidemic.

But I believe we can prevent such a catastrophe by building a global warning and response system for epidemics. It would apply the kind of planning that goes into national defense—systems for recruiting, training, and equipping health workers; investments in new tools; etc.—to the effort to prevent and contain outbreaks.

This is what my TED talk was about. I will share it here as soon as it’s available.

The more I learn about what it takes to respond to an epidemic, the more impressed I am by the health workers who have been risking their lives to care for the sick. Just putting on a protective suit is huge undertaking. Once it’s on, it’s hard to hear what anyone else is saying, and you start to sweat after just a few minutes.

Here’s a short photo essay about one attempt to solve this problem that I was involved with.

At TED we also put together an exhibit where attendees could try on a suit for themselves:

Finally, if you’re interested in learning more, you might want to check out this op-ed I wrote for the New York Times. And if you are willing to read a little more (okay, a lot more), here is a longer paper I wrote for the New England Journal of Medicine.

Melinda and I remain committed to improving the health of the poorest 2 billion. The good news is, many of the steps required to save lives in poor countries—such as strengthening health systems—also improve the world’s ability to deal with epidemics. So I’m optimistic that we can solve this problem. Making the right investments now could save millions of lives. 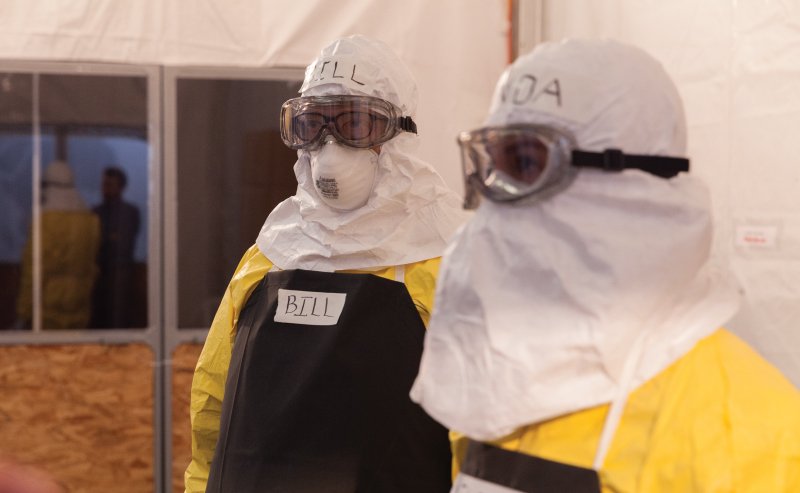 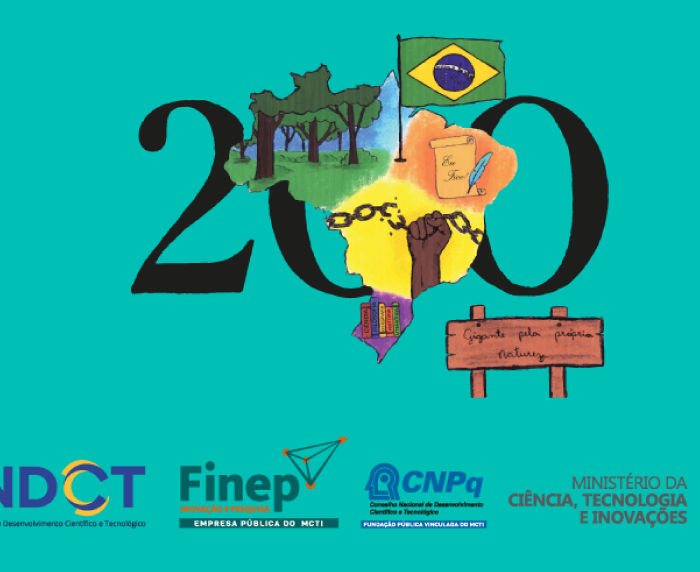 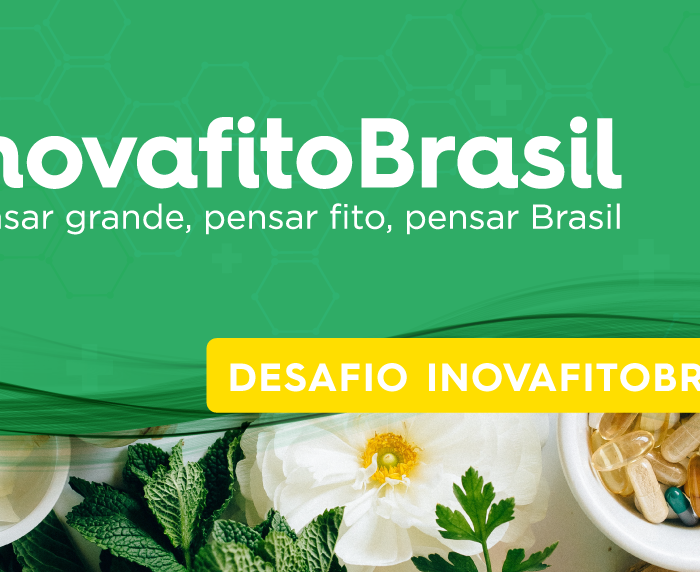 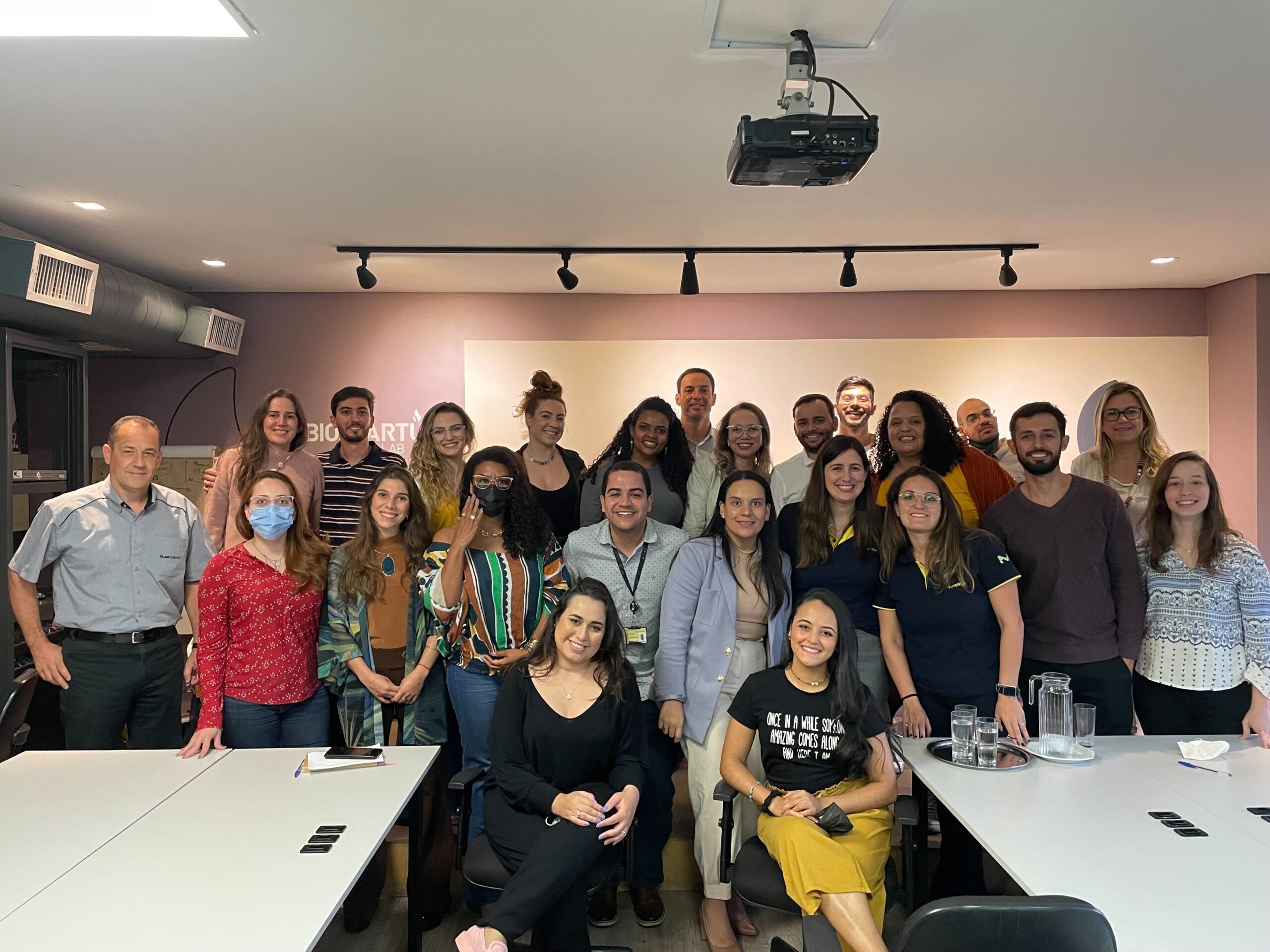