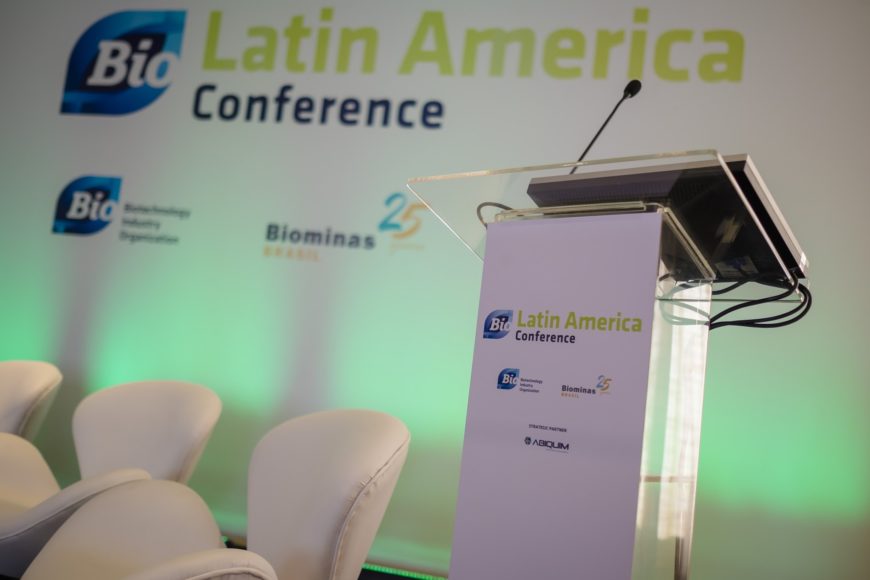 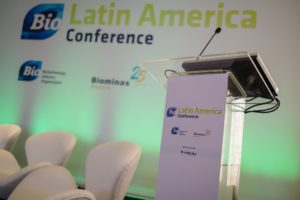 The second edition of BIO Latin America was a great success and it stands as a must-attend annual event for those who do business in this region.

RIO DE JANEIRO, OCTOBER 2015 – The BIO Latin America 2015, held between 14-16 October in Rio de Janeiro, showcased in-depth discussions and expertise vital to the growth of the biotech industry in Latin America, and provided the attendees with networking and programming not available at any other national gathering.

Hosted by Biominas Brasil and the Biotechnology Industry Organization (BIO), and in this 2nd edition having the strategic partnership of ABIQUIM and the Premium sponsorship of BNDES – Brazilian Development Bank, BIO Latin America 2015 drew more than 550 industry leaders, representing over 280 companies from 24 different countries. More than half of the attendees were at a Director or an Executive career level.

This year, the 3rd Brazilian Chemical Industry Innovation Seminar was be held in conjunction with the BIO Latin America conference, and together they brought even more value to all participants.

The event was inaugurated by Eduardo Emrich, President & CEO of Biominas Brasil, by Joseph Damond, Senior Vice President for International Affairs of BIO, and by Fernando Figueiredo, CEO of ABIQUIM, who welcomed the attendees and expressed their enthusiasm about the opportunities available for the life sciences industry in Latin America and the importance of strengthening international partnerships within the region.

The event was attended by important stakeholders of the life science sector, both private and public. With highlight to the significant presence of life science companies, ranging from large multinational enterprises, to numerous startups and to service providers. The major Brazilian universities and research centers were also present, represented by their Technology Transfer Offices, promoting partnership opportunities in different aspects.

Other outstanding involvements were those of representatives of government agencies such as ABDI, ANVISA, BNDES, FINEP, INPI, MCTI, MDIC and MMA, and those of industry associations such as ABAG, ABBI, ABIQUIM, ALFOB, ANPEI, CNI and Interfarma. The diverse profile of the participants, coming from areas such as human health, animal health, industrial biotechnology and chemical industry, was critical to the success of the discussions and contributed to the multidisciplinary nature of the event.

BIO Latin America also had an important variety of other Latin American attendees, coming from the major markets of life sciences in the region (Argentina, Chile, Colombia, Ecuador, Mexico and Uruguay). These participants were able not only to present their technological developments, but also to discuss their local challenges. Moreover, they were able to learn from the experiences of the Brazilian industry and public policies, all the while conducting numerous business meetings with fellow participants. It should be noted that the event also attracted the participation of representatives of 17 other countries from regions such as North America, Europe and Asia.

The program highlighted current and critical topics to the region, such as policies to encourage the development of innovations, the role of startups and clusters, the evolution of the regulatory environment and intellectual property, delays in clinical research, and the challenges to PDPs.

BIO is the world’s largest trade association representing biotechnology companies, academic institutions, state biotechnology centers and related organizations across the United States and in more than 30 other nations. BIO members are involved in the research and development of innovative healthcare, agricultural, industrial and environmental biotechnology products. BIO also produces the BIO International Convention, the world’s largest gathering of the biotechnology industry, along with industry-leading investor and partnering meetings held around the world.

Biominas Brasil is a private institution, created in 1990, dedicated to the creation of companies and businesses in Brazil’s life sciences sector. Biominas supports national and international research projects, companies and investors, in all developmental phases through a variety of services, including Consultancy and Business Development, Business Incubation and seed capital investment. Biominas also publishes bioindustry reports and organized the BioPartnering Latin America event in the last four years.

Abiquim, the Brazilian Chemical Industry Association, is a nonprofit organization founded in June 16, 1964, that brings together large, medium and small chemical companies, as well as industry service providers in logistics, transportation, management waste and emergency response. Structured to perform the statistical monitoring of the sector, it also promotes specific studies on the activities and products of the chemical industry, follows the changes in legislation and advises member companies on economic, technical and foreign trade. 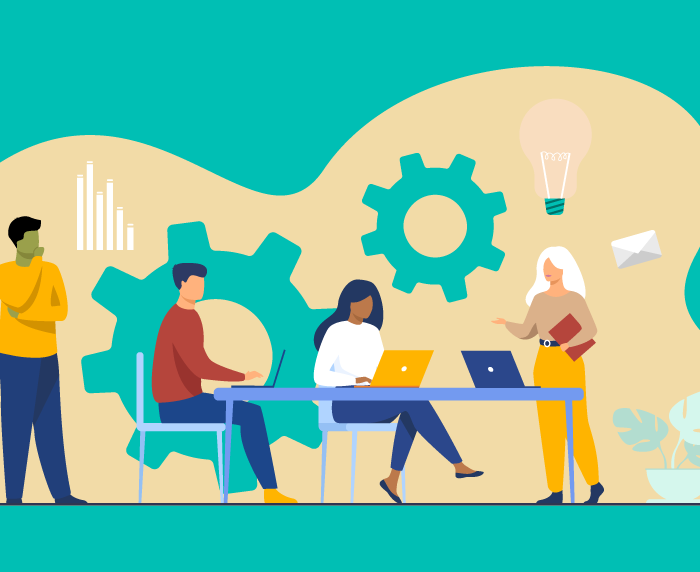 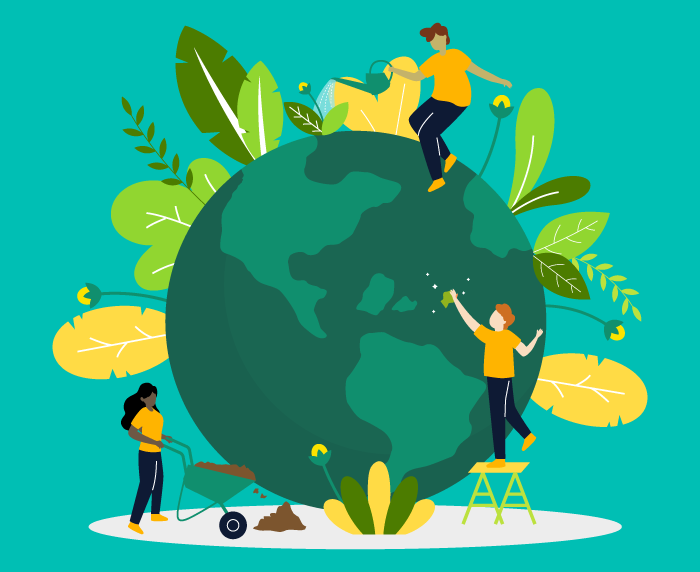 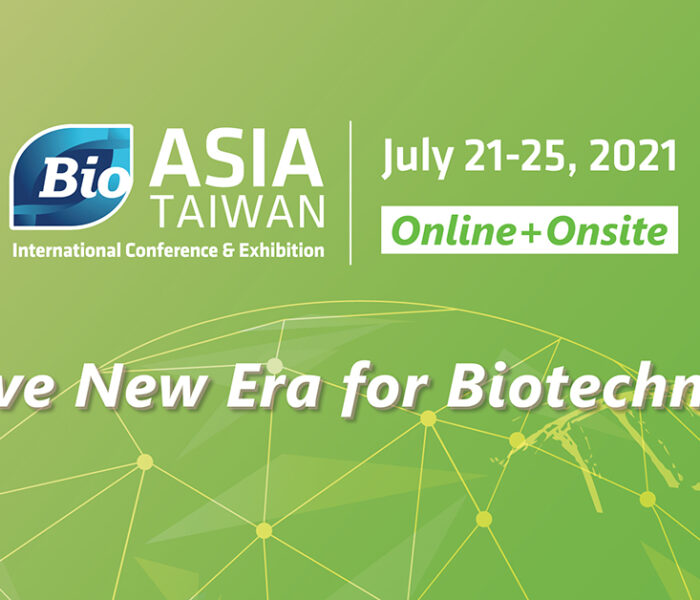